Can Design be Modern and Classic?

Can Design be Modern and Classic?

Founded in 1898, the Woman’s Athletic Club was the first athletic club for women in the nation. The building’s architecture illustrates the sophisticated urban ambience of North Michigan Avenue in Chicago.

The organization is steadfast in retaining the character and grace of the original design but also demands the highest standards of comfort and energy efficiency. The recent replacement of an Air Handling Unit on the second floor demonstrated how both can be achieved with careful planning and attention to detail. 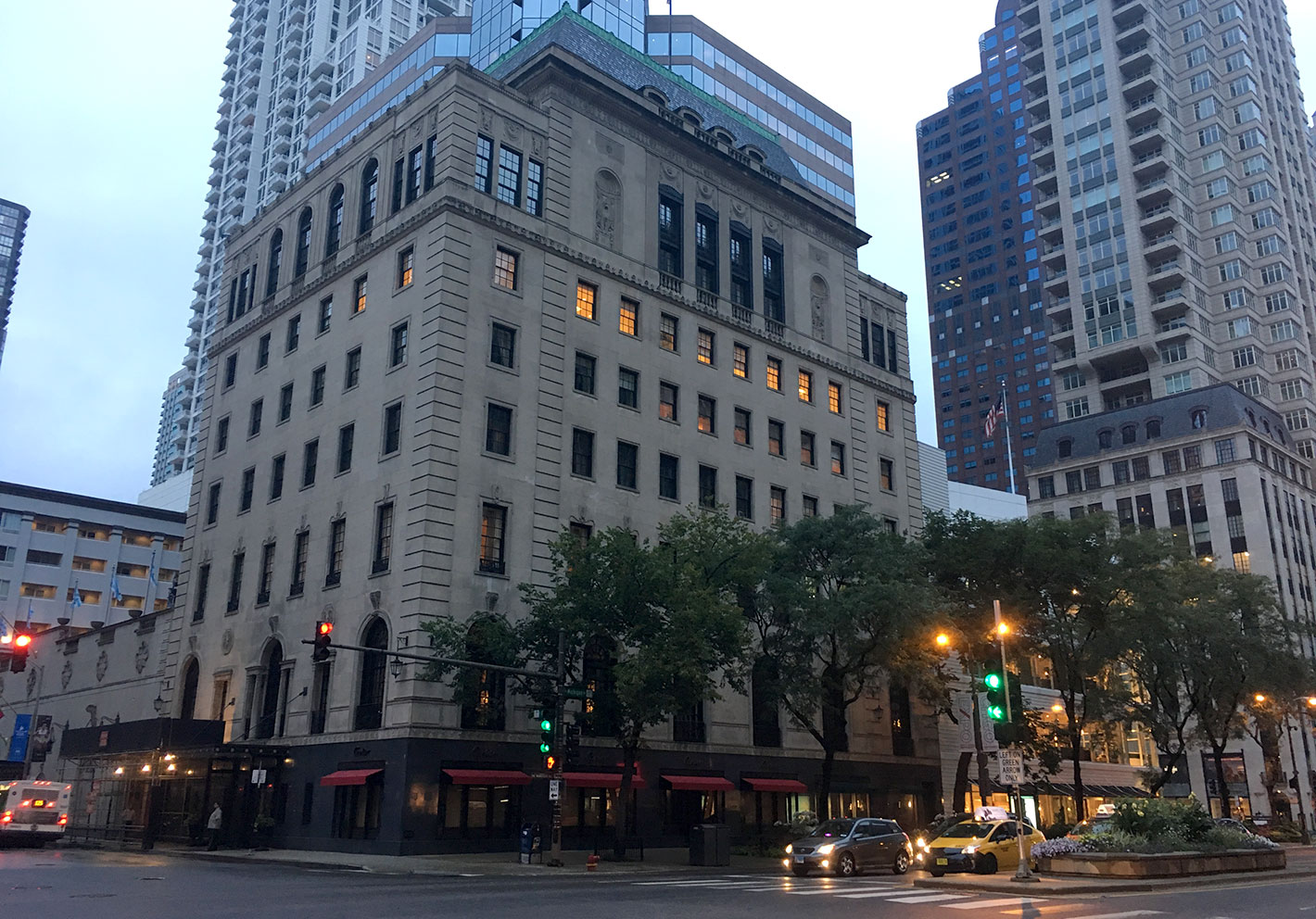 Button temperature sensors were used instead of traditional thermostats in a room with wood paneling. When painted the button sensors are almost invisible. In another room, separate temperature, CO2 sensor and occupancy sensors were replaced by a single sensor that performed all these functions to limit the clutter of multiple devices. Custom made diffusers were carefully selected to blend in with period wall paper and wood paneling.

Behind the scenes the latest, web based, Building Automation System (BAS) was used to control the environment to meet the standards of even the most particular visitor.

Kevin Gleeson from Interactive Building Solutions explained “We tied the new Air Handling Unit into a Tridium Niagara BAS on this project. This ‘Open Systems’ technology gives the building engineer state-of-the-art control of his building with graphics, alarms and trends. Because it is non-proprietary, the BAS also allows him to choose sensors and devices from a variety of vendors in the future.”

“All the vendors on this project went the extra mile to make a landmark building look and work the way it should. Our members are very pleased.” – Larry Ferguson, Chief Engineer